Posted on August 13, 2018 by straightspousememoir 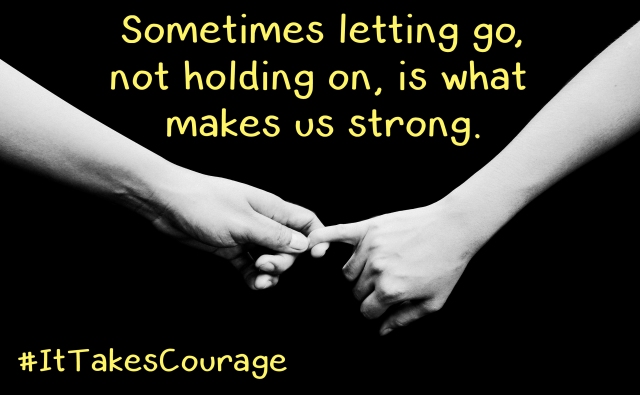 Such a hard lesson to learn, especially for those of us who have serious “letting go” issues.

“Some people believe holding on and hanging in there are signs of great strength. However, there are times when it takes much more strength to know when to let go and then do it.”—Ann Landers

I’m launching a series of memes as conversation starters on social media (namely, Facebook and Twitter) with messages that are relevant to the subject matter of my memoir this month, which marks the one-year anniversary of my book’s release. Here’s another meme (image credit: Pexels.com). What do you think?

This site uses Akismet to reduce spam. Learn how your comment data is processed.